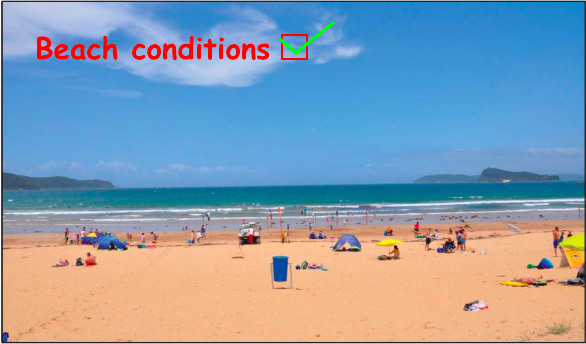 Ocean and Umina Beaches were given a clean bill of health in the annual NSW Office of Environment and Heritage Beachwater Report. Pearl Beach rockpool also received a good rating.

The report grades beaches (open and estuarine), lakes, lagoons and other swimming sites on a metric of very poor, poor, fair, good and very good. Umina, Ocean, Killcare and Pearl Beaches all returned a rating of good. Patonga Creek, the Ettalong Channel, Pretty Beach Baths and Woy Woy Baths were all rated as poor. “Recreational water quality has been monitored in NSW by the Office of Environment and Heritage’s Beachwatch Program since 1989, and in partnership with coastal councils since 2002 under the Beachwatch Partnership Program,” the report said.

According to the report, rainfall and water movements were the major factors that determined the results. “Rainfall is the major driver of pollution to recreational waters, generating stormwater runoff and triggering discharges from the wastewater treatment and transport systems,” it said.