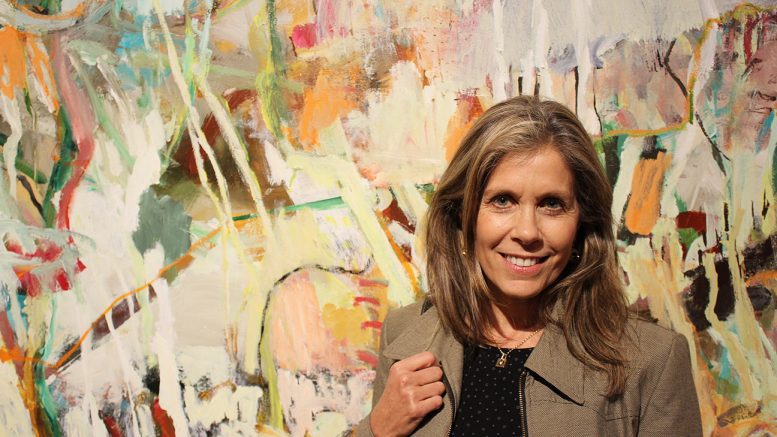 Winners of the prestigious Gosford Art Prize and Gosford Ceramic Prize have been announced, with ten talented artists from around Australia recognised.
Now in its 18th year, a total of 519 entries were received from all over Australia, with 66 per cent of entries from the Central Coast.
The winners were selected from 161 finalists, with artworks to be displayed in the 2017 Gosford Art Prize and Gosford Ceramics Prize exhibition held at Gosford Regional Gallery until November 26.
Central Coast Council’s Connected Communities Group Leader, Ms Julie Vaughan, has applauded all artists selected.
“Congratulations to all the winners, as well as the finalists featuring in the exhibition.
The level of talent represented by the winning artworks is astonishing,” said Ms Vaughan.
“The Art Prize is extremely competitive and all the winners should be very proud.
“Well done also to the judges, Mr Salvatore Zofrea (Gosford Art Prize) and Ms Jacquie Clayton (Gosford Ceramic Prize) for the hard task of shortlisting the successful artists.
“Visitors to the exhibition will have the opportunity to read the judges’ comments, and reasons for their choices, in the Gosford Art Prize and Gosford Ceramic Prize exhibition catalogue.
“Visitors are also invited to vote for their favourite work in the ‘Viewers’ Choice Award’.
“The winner will receive $500.”
Gosford Regional Gallery Team Leader, Mr Tim Braham, said the competition would not be possible without the generous assistance of sponsors and supporters.
“The success of our annual competition would not be possible without an integral team behind the scenes, who recognise the importance of local arts in our community,” said Mr Braham.
“Congratulations to all the winners,” Mr Braham concluded.
Winners of the 2017 Gosford Art Prize: First Prize $15,000: Dana Dion, Spring Energy; Second Prize $5,000: Carol Alderdice, The Sketchy Woodland; Highly Commended $1,000: Michael Vaynman, Death of A Star; Highly Commended $1,000: Geoff Harvey, Ash Landscape; Commended: Bernd Heinrich, Metamorphosis; and Commended: Leah Thiessen, The Land’s Texture.
Winners of the 2017 Gosford Ceramics Prize: Winner $2,000: Larissa Smagarinsky, Sisters; Second Prize $500: Karen Farrell, Nesting Sites for Forlorn Species; Commended: Tony Martin, Floating; and Commended: Paul Hurst, A Cushion for the weight of your days and My Coral Heart.