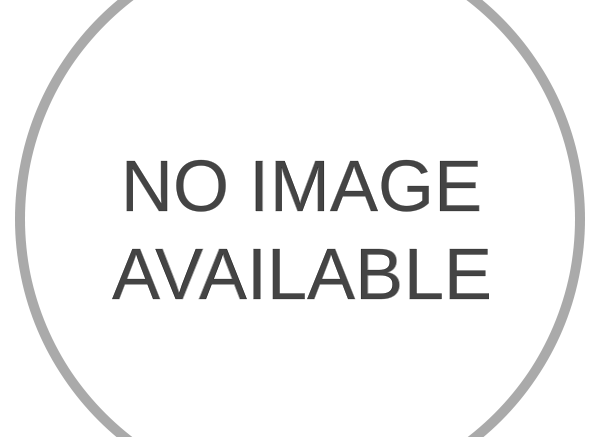 Central Coast Council has received a proposal to build four dwellings in Bourke Rd near the Ocean Beach Rd, Umina.

The applicant, SJH Planning and Design, has told Council that the dwellings would each be two storeys and have three bedrooms. The developer stated that, as the Gosford LEP minimum subdivision lot size for the area was 550 square metres, the subject lot area of 827 square metres complied with the minimum lot size requirement. According to the developer’s statement, the proposed development was consistent with the R1 General Residential Zone and there was strong demand for such units from a broad demographic, including early retirees.

The statement said their preference was for “lock it and leave” apartment style accommodation providing low maintenance units and in particular those with small landscaped courtyards which facilitated extended travel. “The proposed multi-dwelling development is designed to facilitate the economic development and to maximise the potential of the subject land,” the developer stated. “The proposed development is generally consistent with the requirements of the Gosford Local Environmental Plan 2014 and Gosford Development Control Plan 2013. “Where variation is sought, justification is provided and demonstrates the variations to be sound planning and of no particular significance,” the developer claimed. The developer claimed that the proposed development was compatible with the site and locality and would provide a quality addition to the housing stock in the area. “We look forward to Council’s favourable consideration and approval of the application,” the statement said.