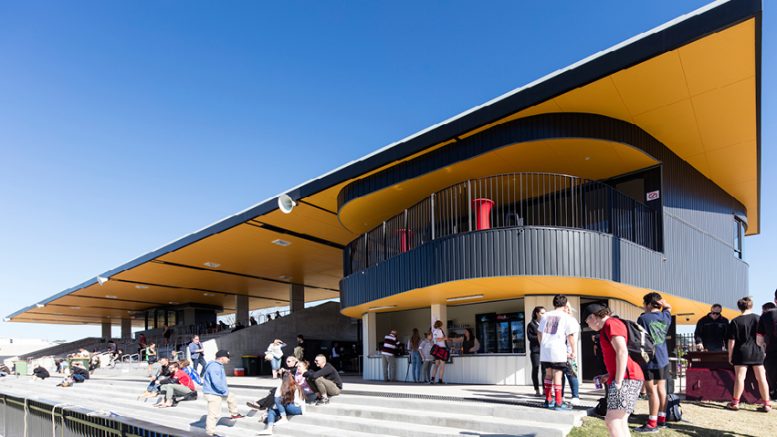 Pre-polling venues for the Central Coast Council elections opened on Monday, August 28. The only pre-polling location on the Peninsula is at the Woy Woy stadium in Oval Ave.

It will be open from 8:30am to 5:30pm, Monday to Friday, and 9am to 5pm on Saturday. Pre-polling will operate until 6pm on Friday, September 8. Postal voting applications must be made to the NSW Electoral Commission by 5pm on Monday, September 4. On election day, September 9, polling places will be open from 8am until 6pm. The Woy Woy Peninsula is part of the Gosford West ward which is being contested by 25 candidates in nine groups. The nine candidates pictured (above) are either the lead candidates in one of the groups or are standing alone as independents.