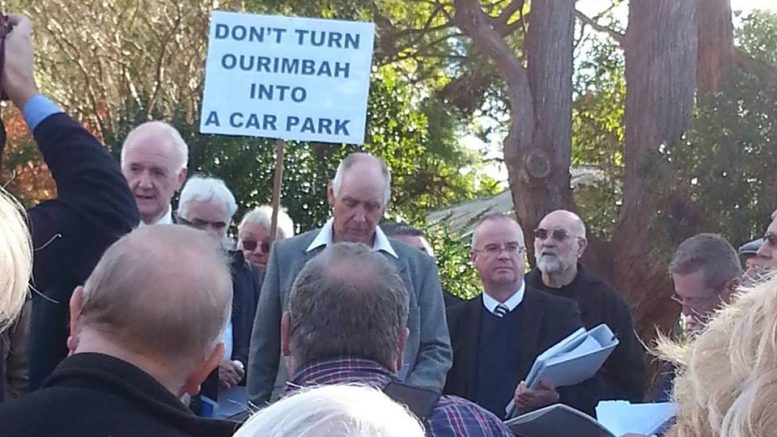 The influential community organisation, Stop Glen Road Development Action Group (SGRDAG), has thrown its support behind Ms Louise Greenaway in the Wyong Ward for the upcoming Central Coast Council Elections.
“We believe Louise’s platform of new ideas and new directions is the best choice for the people of Ourimbah,” said Mr Allan Benson, spokesman for SGRDAG.
“We feel Louise understands the issues that concern us, including the Glen Rd boarding house, the drug rehabilitation centre, the Ourimbah master plan and the Kangy Angy rail maintenance depot,’ he said.
“No Councillor on the previous Wyong Council provided any support to residents to oppose these projects.
“Mr Chris Burke (Liberal) and Mr Kyle MacGregor (ALP) are also excellent candidates and will almost certainly be elected.
“This means that the critical third place for the Wyong Ward will be between, Ms Louise Greenaway, Mr Doug Eaton, and the Save Tuggerah Lakes candidate, Mr Adam Troy.
“Mr Eaton’s grandiose schemes such as the Chinese Theme Park, the Kiar Ridge airport land purchase and Warnervale airport fiasco have cost rate payers between $50 and $60 million,” Mr Benson said.
“Residents of the Central Coast simply cannot afford to have Mr Eaton as their representative on council.
“Save Tuggerah Lakes (STL) has desperately tried to dissociate itself from Mr Eaton, but the fact remains that Mr Eaton was the party agent, and a major financial supporter, from 2008 to 2015, when his wife took over as agent.
“Mr Adam Troy voted for every important Eaton proposal in the last Wyong Council.
“We know that Mr Troy can’t vote on any decision that impacts Ourimbah, as he has previously declared a conflict of interest because he has relatives in Ourimbah.
“Therefore Louise Greenaway is our preferred candidate, and we urge all voters to give her their first or second preference,” said Mr Benson.