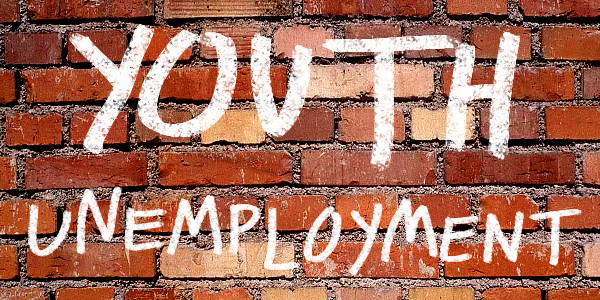 The 4500 young adults aged between 15 and 24 currently living on the Peninsula face an unemployment rate of 17.3 per cent, according to the June labour statistics released by the Australian Bureau of Statistics.

“When youth unemployment is rising, this is a time that we should be expanding TAFE and education, not cutting $1 billion from the skills and training budget,” she said. Labor candidate for Robertson Ms Anne Charlton and Senator Deborah O’Neill said the Liberal Member for Robertson Ms Lucy Wicks had been “asleep at the wheel of the local economy”. They called for more to be done to create local jobs and support young people caught between education and employment. This June release follows a string of poor economic data showing record low wage growth and a decline in the number of Central Coast businesses, Ms Charlton said. “Ms Wicks continues to ignore the problem of youth unemployment in her electorate,” she said. “Last year she stated that TAFE wasn’t her responsibility.”