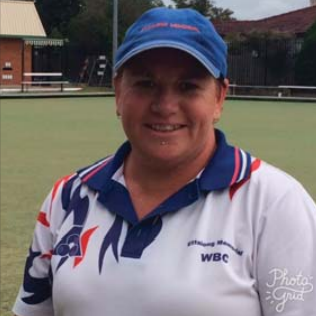 She is believed to be the first club member to have done so. Ms Osborne won the Major Singles and skipped the Major Pairs, Major Triples, and Major Fours. It has been a good year for Ms Osborne who in June played at Ettalong in the State Champion of Champions Singles. Ms Osborne was the best performing bowler from the Central Coast, making it through to the Quarter Finals. In July, she was runner-up in the District Champion of Club Champions Singles. She was also selected by State to represent Country in the City versus Country Open Section, which was played at Soldiers Point on July 22-23. Country was victorious over City.