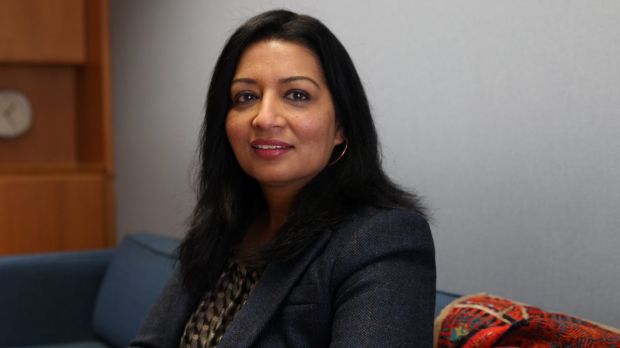 NSW Greens MP and Environment spokesperson, Dr Mehreen Faruqi, said that the Greens had no faith in the Environmental Protection Authority (EPA) to solve the waste crisis exposed by 4 Corners and called for a special commission of inquiry into waste.
The comments come following the release of secret recordings of EPA Director of Waste Management, Mr Steve Beaman, joking with waste industry representatives on the interstate export of waste.
Dr Faruqi said: “The waste industry crisis is no laughing matter.
“It is no wonder people have lost faith in the EPA when they are shown to be so close to industry,” Dr Faruqi said.
The EPA referred itself to the ICAC and it was announced that Mr Beaman was on leave following the release of the footage.
“All over the state, communities have tried to engage with the EPA in good faith on issues of illegal dumping but they keep getting ignored.
“Communities like at Mangrove Mountain have for years been trying to get the EPA to intervene, but they get fobbed off at every turn.
“Quite frankly, the Greens currently have no faith in the EPA to solve the waste crisis.
“They are too close to industry, haven’t enforced even the rules we have, and have repeatedly failed to act when asked to do so by the community.
“Ultimately, it is the NSW Government that is responsible.
“We have had four environment ministers in six years, which shows what a low priority environmental and community health protection is for the NSW Liberal/National Government.
“Communities woke up on Tuesday morning with their confidence in the recycling system shattered, yet Gladys Berejiklian is burying her head in the sand on this issue and hoping it will go away.
“The system is massively broken.
“We need leadership to fix it, and unfortunately, this Government has shown it is not up to the job.
“We need an independent special commission of inquiry to get to the bottom of it” she concluded.