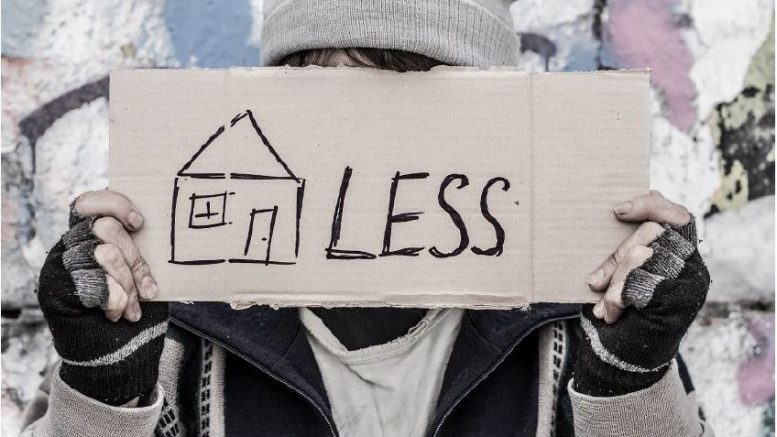 Commenting on the NSW Government’s $4.5 billion budget surplus, Mr Laurie Maher, Executive Officer of Coast Shelter, said “a surplus of $4.5 billion and a waiting list of 60,000 for Public Housing, doesn’t seem to add up.
“While it is good to see that road and transport infrastructure in Sydney will benefit from the surplus, it might be good to remember that everyone has the right to shelter,” Mr Maher said.
“Coast Shelter provided 64,043 overnight stays for homeless men, women and children in the last year, but still could not accommodate almost four out of every five homeless people who came to us for assistance,” he said.
With the median weekly rental increasing to $350 (an increase of 30 per cent), those on low fixed income are finding it increasingly difficult, if not almost impossible, to find somewhere to live.
“It’s great to see our local economy moving forward with cranes on the horizons and apartment buildings going up everywhere, but it’s important that as a community, we remember those who are finding it difficult to keep up with the increasing costs of energy and living.
Marking Homelessness Week, from August 7 to 15, Mr Maher said that it was a fact of life that, in Australia, some 100,000 fellow citizens sleep rough every night, and that 50 per cent of these are children.
This year, the numbers of people approaching Specialist Homelessness Services for accommodation have increased by 35 per cent, while the number of people sleeping on the street is greater than ever.
“The statistics regarding the homeless and those living in poverty are shocking, but the suffering of individuals caught up in this cycle is what really matters,” he said.
“Homelessness is not simply a ‘life choice’, as some have said.
“There is a real world out there, where increasing numbers of our fellow citizens are finding that, with the increasing cost of living, energy and rent, they have to spend up to 50 per cent and more of their weekly income on accommodation, just to keep the roof over their heads,” Maher concluded.