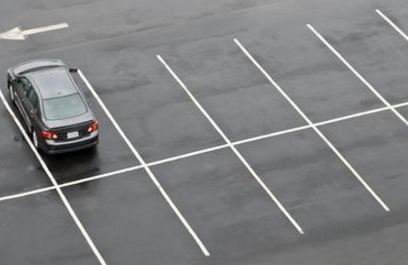 Council has reconsidered a fee increase for the Gosford City Car Park in Baker St, following community feedback on its draft Operational Plan and budget for the 2017- 18 financial year.

Over 40 submissions were received during the public exhibition period, objecting to the proposed fee increase for the car park, formerly known as the Baker Street Parking Station. Council Administrator, Mr Ian Reynolds, said Council had listened to the community concern on this fee increase and had amended its plan accordingly. “There will now be no increase in the casual car park rate at the car park, and a fl at rate for Central Coast Stadium events of $5,” Mr Reynolds said.

“That will make this car park a much more attractive option when major events are held at Central Coast Stadium, when parking really will be at a premium.” Regular users of the car park, particularly commuters, can be reassured that permanent car parking space pricing will remain in line with CPI increases, currently at 3 per cent. “Council understands that parking is an issue in the Gosford CBD and is committed to working with commuters, businesses, residents and particularly State Government agencies on a permanent solution.”