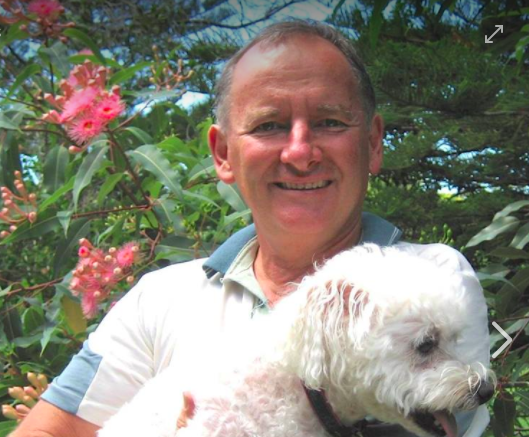 Central Coast New Independents candidate Mr Gary Chestnut has said that a proposal to build a 160-bed nursing home in Woy Woy should not be approved.
He said he did not believe Thompson Health Care’s Section 96 application to build the nursing home at the corner of Hillview St and Veron Rd should be approved.
“Without a doubt, if I was still an officer of the Council, I would not be able to support the application,” Mr Chestnut said.
He said Council needed to examine the Section 96 application against the content of the original development application to determine whether the proposed changes to its 2007 consent represented “minor modifications”.
“It is all open to interpretation but, in my opinion, it is way outside the parameters of a Section 96 amendment,” he said.
“It is clear to me the application should be refused.”
Mr Chestnut also said the ecological sensitivity of the land at Hillview St meant Central Coast Council’s rule requiring 50 substantial objections before a development application went to a Council meeting should be waived.
“More to the point, this is an issue that should be deferred until there is an elected council.
“This would be a key example of when an application should be called up by councillors to be considered in public,” he said.