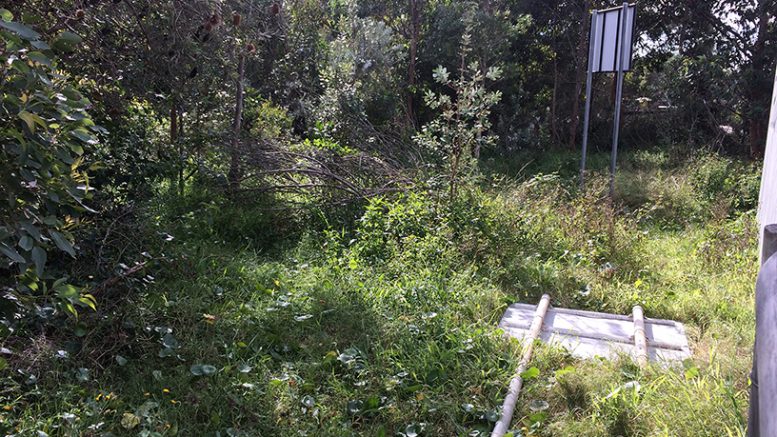 Fenced area at Umina in need of weeding and care

What The Pelican saw: a turbulent year in review

Parks service protects rare plants from its own crews