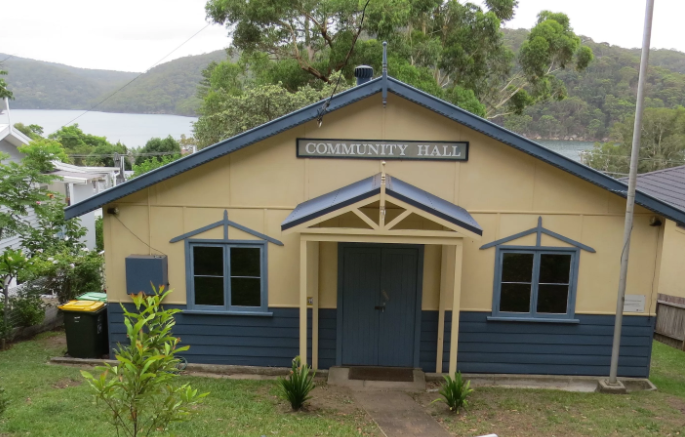 The Bays Community Group has found that 53 per cent of those surveyed in The Bays said they wanted more social events organised.
Popular suggestions were events that could be hosted in local parks or near waterways such as spring fairs, outdoor concerts and cinema, and a pontoon performance space.
The Bays Community Group’s 2017 community survey focused on events and social activities, special projects and environment and bush care.
Bays Community Group president, Ms Cathy Gleeson, said 40 surveys were returned and that the responses were creative and informative and were a big help for the Group’s planning for the coming year.
Other popular ideas were the establishment of a Bays boating regatta and heritage bush walks including Indigenous heritage.
More events planned in the Community Hall were also requested such as a Happy Hour, a trivia night and a Christmas in July event.
In the special projects category, 78 per cent of the surveyed supported the idea that the Community Group push for a walkway to be established around all three Bays into Woy Woy.
A small bus service was the second most supported project with 60 per cent for the idea and 58 per cent of the surveyed also supported having the speed limits within the Bays lowered.
Other important issues raised from this category included: garbage bins; road repairs; and improvements to or installation of children’s play areas.
Suggestions included strategies to remove rubbish bins left on the roadside; including suggestions for a bin enclosure at the end of Taylor St and a request for more bins for Monastir Rd; the clean-up of rubbish left on Woy Woy Rd, and a change of speed limit and signage in Woy Woy Bay to 40km on Taylor St and 30km on Woy Woy Bay Rd.
Improvements to Bulls Hill were also raised, including the issue of water over the road and the cleaning of drains.
The closure of the railway level crossing; a proposal for better repair of Woy Woy Rd (not just superficial filling of potholes); improving the safety of the entrance into Woy Woy Bay Rd, a request for a bitumen surface on Monastir Rd and more installation of play equipment and/or improvements/repairs to existing play areas and equipment in each of the Bays, were also all raised.
Other matters raised included: the state of Gurdon Reserve, Woy Woy Bay, more bus services that operated both earlier and later and the matter of a public wharf and the yellow boat shed for Horsfield Bay.
Stricter noise controls for boaters was also mentioned.
It was also suggested that the Bays Group work with residents to develop a strategy or set of priority projects for each Bay.
In the Environment and bush care section 45 per cent of the surveyed said they supported bush regeneration activities, 50 per cent supported a Clean-Up Australia Day project and 50 per cent wanted to see an estuary management project developed.
Ms Gleeson said very few residents raised specific concerns or suggested other environmental projects.