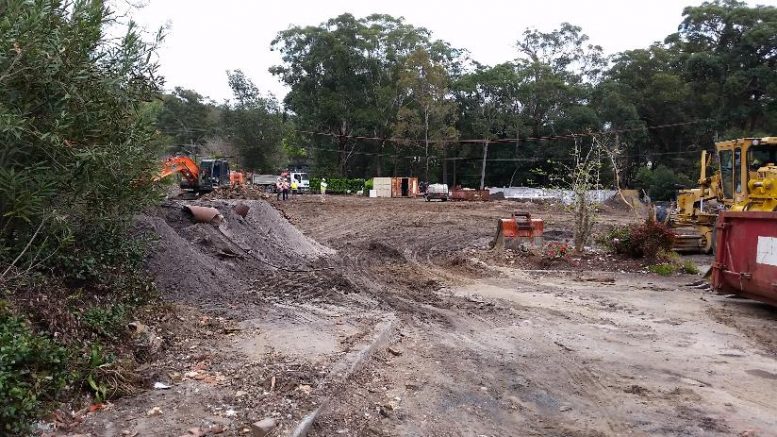 The site looking west from Koolinda Avenue towards Girralong Ave