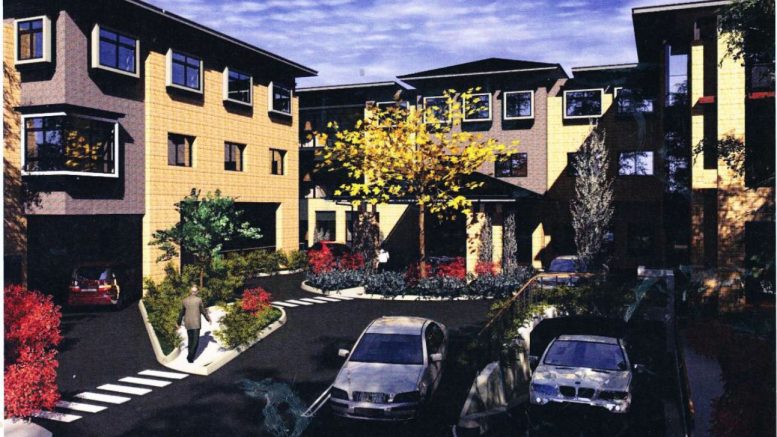 Rainfall still not up to average