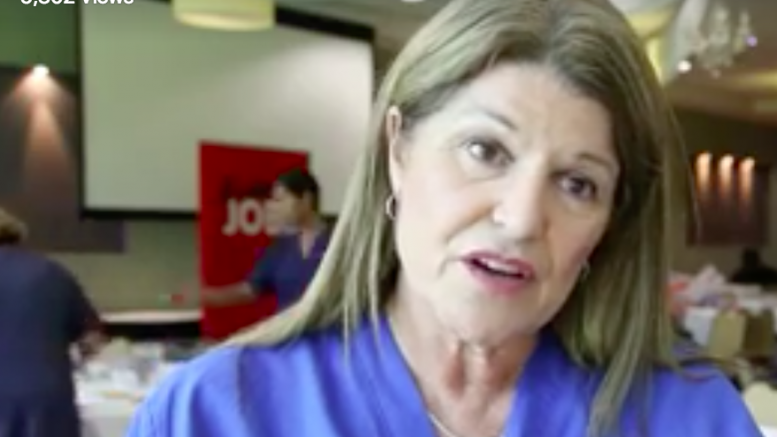 Unions NSW held a Gosford by-election campaign launch at the Everglades Country Club on March 21.
Salim Barber from Unions NSW said the movement would make jobs the centrepiece of the Gosford by-election.
“We will run a strong campaign focus on skyrocketing TAFE fees, youth unemployment and the dangerous Liberal scheme to privatise local hospitals,” he said.