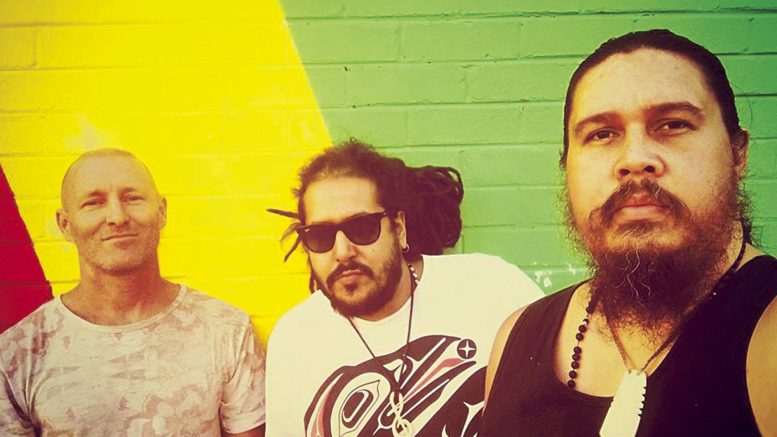 Oka will play The Rhythm Hut

Coast favourites, OKA, will return to The Rhythm Hut on April 27, from 7pm.
Embracing the future without losing sight of the past, OKA draws upon their indigenous connection to place and country to create their signature feel-good Australian earth sound, an irresistible blend of influences spanning house, big beat, reggae-dub, Roots, Jazz and world music
After their involvement in the 2000 Sydney Olympics, the OKA journey began the following year and they continue to bring the joy, fluidity and simplicity of their positive music to a global audience, now independently selling over 170,000 albums.
At the creative heart of the music is Stu Boga Fergie (aka DidgeriSTU), who connects you to earth with the deep subsonic pulse and resonance of his Yidaki.
Support artist on the night is Brandon Duff.
Duff’s career started as a child performing in stage productions.
Receiving his first guitar at the age of 14, he began to follow his acoustic vision.
After his first sell out show at Lizottes, he continued to climb his way up the musical ladder that the Central Coast has been renowned for.
This is an all ages event.
Minors must be accompanied by an adult.
Presale tickets $20 or $28 at the door.