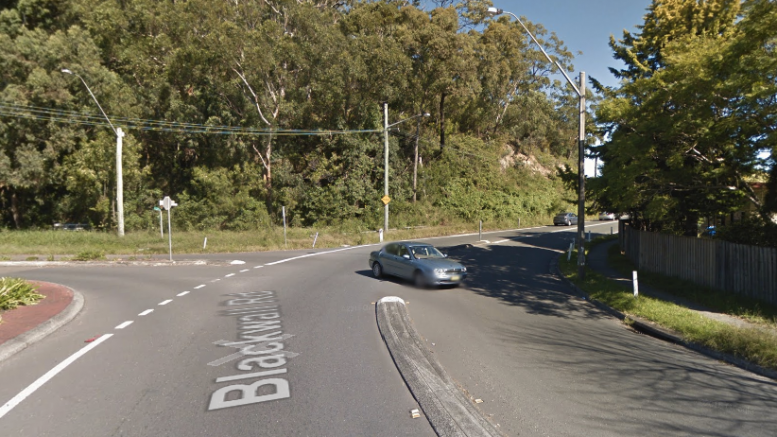 NSW Roads and Maritime Services will spend up to $13 million on Blackwall Rd and Memorial Dr, Minister for Roads Ms Melinda Pavey has announced.
The money would be used to “carry out traffic efficiency and safety improvement work” between Maitland Bay Dr and Victoria Rd.
Ms Pavey said the section of road had daily congestion with the worst performance being in the northbound direction during the morning peak and southbound direction in the afternoon.
In addition to queuing, motorists also generally travelled at less than 60 per cent of the posted speed limit through this section during peak periods, she said.
The location had a history of crashes at a rate higher than the state average for similar class roads.
Planning will begin almost immediately and the funding will be in the 2017 budget.
The Peninsula Chamber of Commerce has asked for more information on the breakup of the costs including how much of the money would be spent on planning and how much on actual road work, according to president Mr Matthew Wales.
It also wanted clarification of the period over which the funding would be rolled out.
“This is not an insignificant amount of money so I would imagine that they would have some detailed costings.
“I have been assured that after the Woy Woy rail underpass debacle, the practice of plucking figures out of the air has now long gone,” he said.