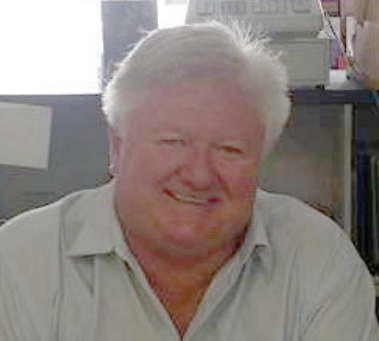 When my family first moved to Booker Bay cows were still grazing in the paddocks and ships were still powered by steam.
I know the great sense of pride the people of the Peninsula take in being a local and I share that pride.
I believe in being straightforward in my approach and believe the Peninsula community both expect and deserve a representative that will really listen to their concerns, someone who is not afraid to say what needs to be said and to do what needs to be done.
I have absolutely no time for double dealing and political intrigue so I am offering to represent the Woy Woy Peninsula as a local member who doesn’t pull any punches, a member they can rely on and trust.
.Some projects I will fight to have completed on the Peninsula are: a Services NSW office back in Woy Woy.
The decision to close this well-used facility was made with no consultation or thought for the effect it would have on the people who rely it.
The Woy Woy underpass, this vital piece of infrastructure, was promised by the government and must be built.
I don’t want to see another fatality on the level crossing or anyone else’s property damaged on the current narrow tunnel.
Don’t tell me we can tunnel under Sydney Harbour but can’t tunnel under a rail embankment at Woy Woy.
I will pressure the government to come up with a long term solution to the dangerously narrow channel at Little Box Head and the ongoing loss of sand at Ettalong Point.

What happened to the Performing Arts Centre?