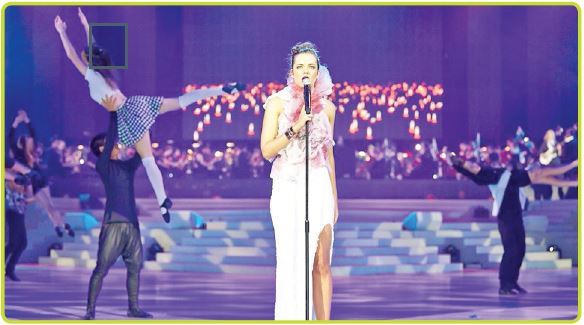 Preparations are currently underway for the 2017 Youth in Performing Arts (YIPA) Concert series which will take place at Laycock St Community Theatre in May.
The YIPA concert series will showcase the best young talent on the Central Coast in a series of four variety concerts.
YIPA aims to give young emerging talent the opportunity to participate in a quality program featuring all aspects of the performing arts.
Performers wishing to audition must be either attending High School and/or be no older than 21 years.
They should be residents of the Central Coast LGA or attend a Central Coast school on a full time basis.
Audition days will be held for bands, dancers, drama, vocalists, instrumentalists and other performance genres.
Auditions will be held in March commencing March 5, March 11, March 12 and March 19.
The YIPA committee will also be visiting various high schools, dance studios and music schools across the Central Coast for auditions.
“Last year’s concerts were some of the best that YIPA has produced in its 25 year history.
“We expect 2017 to be even better,” said YIPA Director, Ms Karen Morrow.

YIPA is calling all young performers

Discussions to start regarding a performing arts high school