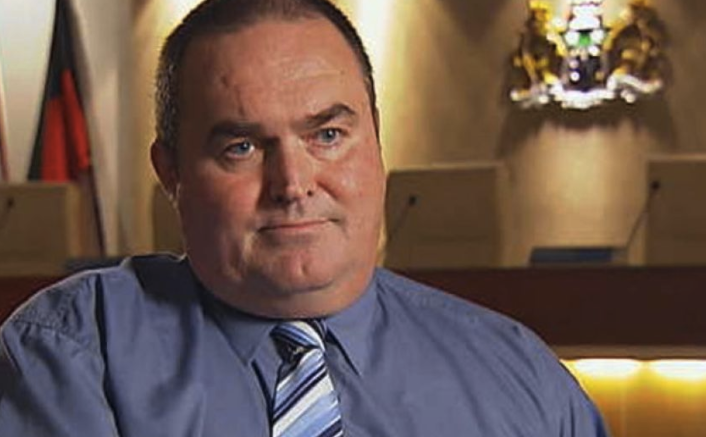 Former State member for Gosford, Mr Chris Holstein, has declared he will not run as a candidate in the Gosford by-election.

Having been the subject of much speculation regarding contesting the seat, and having given it due consideration, the reality is I currently hold a number of positions within the not-for-profit sector, organisations that work hard to support those suffering homelessness or escaping domestic violence, assisting those with disabilities and supporting our youth on the Coast,” Mr Holstein said.

“Whilst these commitments are currently short-term, to step away from them at this time with major initiatives and substantial projects in planning or commenced would be something I couldn’t do without a feeling of desertion and of letting good people down,” he said. “In the end my conscience wouldn’t let me walk away from these important initiatives and projects that have been commenced for those vulnerable sectors of our community.

“This coming by-election for the seat of Gosford has had Labor and Liberal anoint their candidates (by various means) and those selected are of good character, have a story to tell and no doubt will have a desire to make a difference if elected,” Mr Holstein said. “But this is a by-election, it will not change government nor would it place government in a position to deal with cross benches.

70th anniversary for Fay and Colin