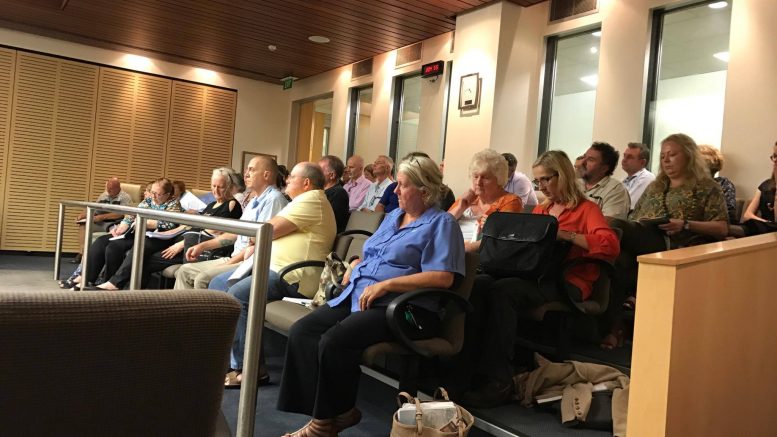 The financial reports for the former Gosford Council, for the period from July 1, 2015, to May 12, 2016, have been referred for an external audit following an Extraordinary Central Coast Council meeting on March 13.
A residents’ forum was held prior to the Extraordinary Meeting to allow community members to present their views on the reports which were made public on March 9.
Council administrator Mr Ian Reynolds said Council was “following due process” and had been required under the proclamation to prepare financial reports for the two former Councils, including the former Gosford Council.
“My task as administrator is to ensure proper process has been followed and that these reports have been prepared under relevant legislation and accounting standards and I am satisfied they have been,” Mr Reynolds said.
“The reports will now be referred for external audit and we will await their advice.
“The community can be assured it is business as usual for the new Central Coast Council.
“We will continue to deliver the services they need, want and value,” he added.
The financial reports and minutes of the meeting are available on Council’s website.