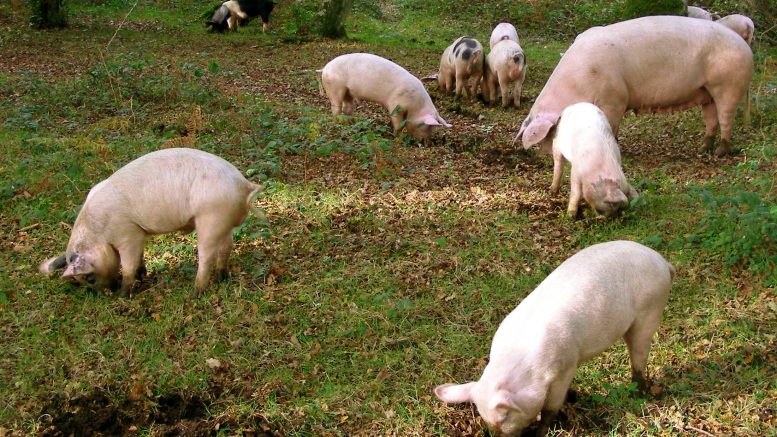 A number of piglets have been found by Council.

Central Coast Council, known for its suspected porkies but not its bacon, has eight pigs in custody at their Livestock Pound, after the little piggies were found in Ourimbah.
Whilst unsure if they were on the way to market, Council wants to help them cry wee wee wee all the way home and is appealing for the owner to get in touch.
Proof of ownership is essential.
If the owner does not come forward, Council is also accepting tenders from 5pm, March 15, from anyone wishing to make some new curly tailed friends.
Council has already thought of name suggestions for potential new owners and recommends: Porky, Olivia, Peppa, George, Spider, Miss Piggy, Babe and Piglet.
Big bad wolves need not apply.