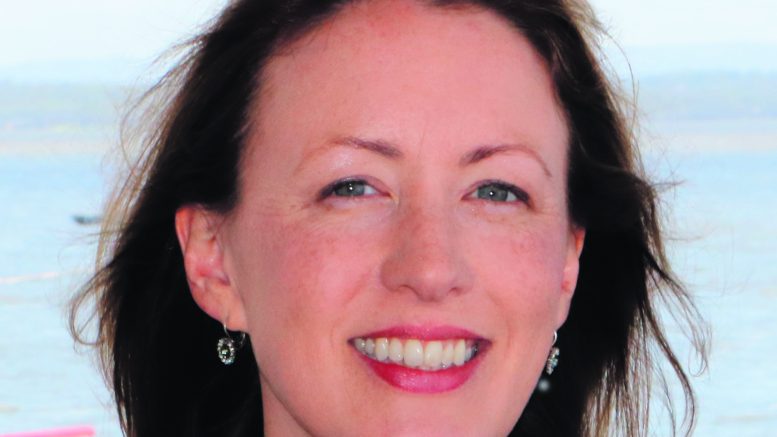 Greens candidate for the Gosford by-election, Ms Abigail Boyd, has outlined concerned with the public transport problems facing the electorate.

Ms Boyd said she wondered why the NSW Government was knocking down homes for toll roads in Sydney and tunnelling for roads, when 40,000 Central Coast residents commute on slow trains.

“We have seen successive governments push serious investment in rail infrastructure to one side in favour of pumping billions into toll roads that provide only a short-term solution at massive benefit to private operators and to the huge detriment of our communities and our environment,” Ms Boyd said.

She said the Greens were working with engineers to develop plans to use tunnels on the Cowan rise, modern tilt trains and smart timetabling to reduce the train commute from Gosford to Central by half.

“Quicker and more efficient trains to and from the Central Coast will create more job options, increase tourism and attract new businesses to the Coast,” Ms Boyd said.

“What we need is long-term transport infrastructure investment – faster trains, more efficient bus networks and intelligent road design that encourages people to leave their cars at home for shorter trips, in favour of walking or cycling instead,” she said.

“Our top priority is forward-thinking long-term planning for our region.

“The State Government wants 70,000 extra people to live on the Coast in the next 20 years, but fails to make the necessary commitment to invest in our transport infrastructure,” said Ms Boyd.