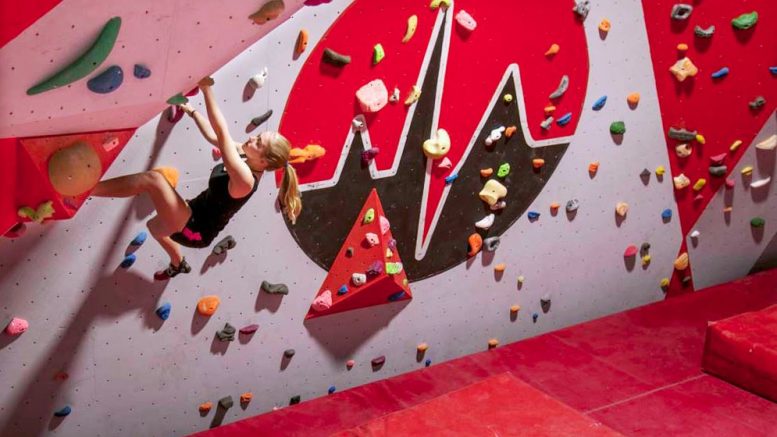 Pulse Climbing Newcastle, the Hunter Valley’s only indoor rock climbing gym, has announced plans to open a gym in West Gosford.
Plans were first announced in December 2016, when Pulse hosted a community barbecue and information night, and now concept plans for the facility, a bouldering gym, have been released to the public.
Pulse released the concept designs for the facility through their Facebook page as a sneak peek for things to come.
No other information regarding the facility or construction timelines were available through Pulse’s public channels.
If the project does bear fruit, it will be the Coast’s first ever bouldering gym, a type of indoor climbing gym distinguished by its lack of traditional climbing gym gear such as harnesses, karabiners and ropes, and simulates a free climb experience.
Climbers use climbing shoes and chalk to climb uninhibited in bouldering gyms, relying on their own skill and bouldering mats to prevent injury.

Abseiling to be allowed in Bouddi National Park