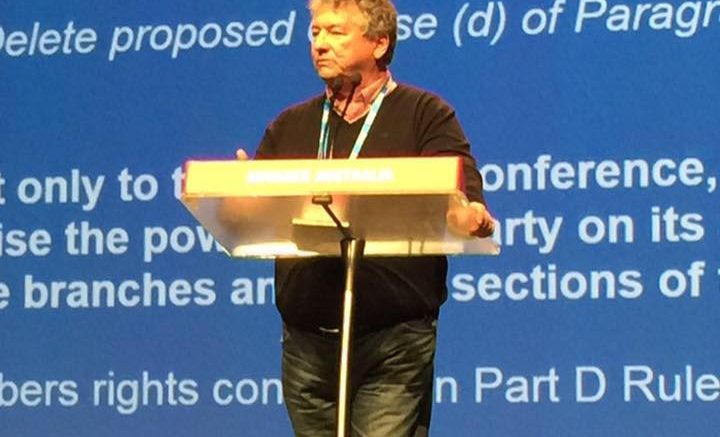 Mr John Della Bosca, former Labor Party (ALP) Minister for the Central Coast and a local ALP and community activist, has condemned as arrogant and anti-democratic the ALP National Executive’s decision to select a candidate for Robertson by a vote amongst themselves.
“It is two years before the next federal election,” Mr Della Bosca said on the announcement that Ms Anne Charlton would be running for Robertson for the second time in the next Federal election.
“The ALP has plenty of time to ensure that Central Coast locals select a candidate for the Coast,” he said.
“Instead, in an act of supreme arrogance, a group of faceless men and women in Canberra, many of whom would struggle to find the Central Coast on a map, let alone have any knowledge of our issues and problems, have pre-empted local democratic decision making.
“I understand the urgency of selecting candidates for a by-election, but not the selection of a Federal Robertson candidate for 2019.
“What is the urgency to select a candidate two years out from the election?
“In my view, last time round, the candidate ran a lacklustre campaign, and failed to gain the public’s confidence.
“The real issue is not one opinion or another about 2016, the real issue is that local people on the Coast are the best judges of who should run in 2019.
“This whole episode smacks of a grubby, undemocratic factional deal” said Mr Della Bosca to ABC Radio Journalist Emma Simkin (ABC Radio Interview Here)
“It appears the ALP’s Robertson endorsement is to be used as a toy, traded as consolation for rejection for the Seat of Gosford.
“This is not the way to build public confidence in the ALP’s candidates,” Mr Della Bosca said.