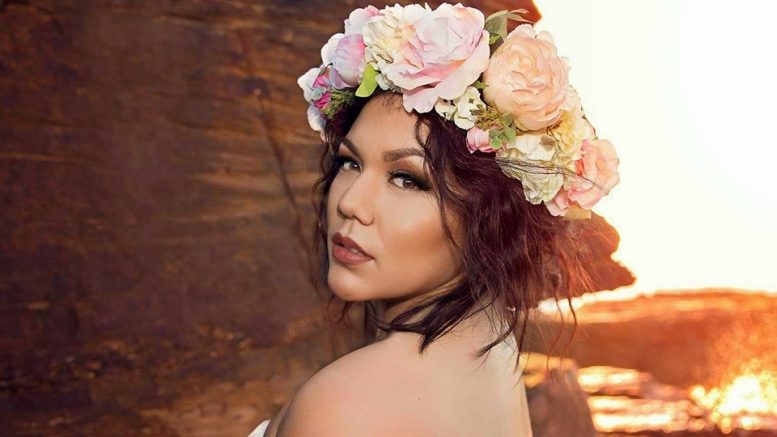 Terrigal’s Ms Nicole Siaplepata is preparing to represent the Central Coast against big city representatives as a finalist in the Ms Earth Australia competition.
The competition is a pageant for married, single, divorced or widowed women who have a genuine desire to save the environment and help those in need.
When it comes to helping those in need, Ms Siaplepata is no stranger, volunteering as a ranger at the Australian Wildlife Walkabout Park and as a youth worker at Coast Shelter.
At Coast Shelter, she is developing a program for young females who have come out of a violent situation by engaging the women in the outdoors and establishing a cultural and environmental grounding for them.
“It creates some self-worth, which is important, and brings them back into the social and safe community they once had, or may never have had,” Ms Siaplepata said.
Growing up in Christchurch, New Zealand, Ms Siaplepata described her upbringing as “great, but living in poverty did bring hardships and pressures” to her family, which ended in a broken home and members of her family leaving.
Having also been a victim of domestic violence, Ms Siaplepata lost her path at a young age, but soon got back on track after she got involved in a local youth group.
“We did so many awesome things in the community and outdoors like camping and hiking, and socialising with other young people.
“I had made a decision then that I want to be that person that they were to me, that beacon guiding young people to a brighter clear path to being their true content self,” Ms Siaplepata said.
By the age of 19, Nicole was left homeless after the Christchurch earthquakes.
This prompted her move to Kariong after a generous family took her in.
About a year ago, Ms Siaplepata hesitantly started doing pageant work thinking it was not for her due to the stereotypical American pageants she had witnessed.
”They were all so thin, tall and absolutely gorgeous women only.
“At my first pageant, I remember being told: ‘you can be whoever you want, we do not discriminate against size, colour, tattoos or height’.
“This was amazing to hear, and then I came across the Ms Earth pageants and I spoke to the director and she said the very same thing to me.
“Again I was so happy that I could be me because I wanted to be a role model for young women out there and to inspire them to be who they are and give power to them and their self-worth,” Ms Siaplepata said.

Businesses encouraged to connect with advisors

The Phoenix rises against the Mariners