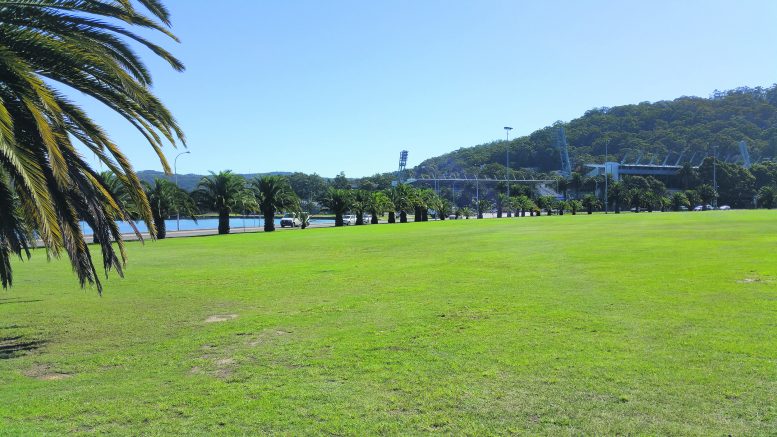 As the long awaited Performing Arts Centre for Gosford remains in limbo, fears of $12 million in State Government funding being pulled from the project, grow.
It has been over a year since the Federal Government, under the National Stronger Regions fund in December 2015, pledged its funding, and Council still has not revealed details surrounding the project’s location, let alone anything else.
Parliamentary Secretary for the Central Coast, Mr Scot MacDonald, said the State Government pulling the funding from the project was a very real prospect unless Council got its act together.
“I reckon you have got a window of about a year, and if it does not happen, I would say it will be off the table, and you would have to start from scratch again, which would be deeply disappointing for everyone, but we cannot force the council to do something they do not want to do,” Mr MacDonald said.
“I think it is about finalising the location, whether it be Council land or something in tandem with developers, all we can say is there is the money, and we believed it was appropriate for the Performing Arts Centre to be located at Rotary Park.
“My fear is, I have lost a couple of champions for the regional Performing Arts Centre from cabinet, including Mike Baird and Rob Stokes, except as a senior cabinet minister, Rob Stokes doesn’t have a role in it at the moment so, it is really that the voices pushing for it aren’t there so much anymore,” Mr MacDonald said.
The site for the Centre was originally earmarked for Gosford City Park, but strong opposition from the community has kept Council away from Poppy Park, due to its significance.
Ms Margaret Hardy, of the Multi Arts Confederation, said there have been numerous surveys where Poppy Park was said to be the location for the Centre, but the community has said no, due to it being reclaimed and heritage-listed land.
Ms Hardy said of the government funding potentially being pulled from the project that she “is disgusted that all parties involved are allowing this issue to continue lingering on.”
“No one will listen.
“We love our city and we want to improve the quality of life for our region and the many people who have to travel to Sydney or Newcastle to access what we should already have.
“It’s like the government are blackmailing us, saying we will hold the money until the community comes to its senses.
“A performing arts centre is such a benefit to the region, not a finance building.
“It’s just crazy, there is no logic and no appreciation of the arts.
“Everyone needs to just get their act together and consider the people of Gosford,” Ms Hardy said.
The Multi Arts Confederation are prepared to keep fighting for the Regional Performing Arts Centre with plans to pursue the new NSW Premier, Gladys Berejiklian, who, Ms Hardy hopes, “has more sense than the rest of them”.
Negotiations between the Multi Arts Confederation, Gosford Waterfront Alliance, Friends of the Performing Arts Precinct, and Central Coast Council Administrator Mr Ian Reynolds continue, with hopes Council will buy and allocate the remaining parcel of land from the Gosford Public School site and allocate it for the Performing Arts Centre.

A farewell speech of relevance to all school leavers