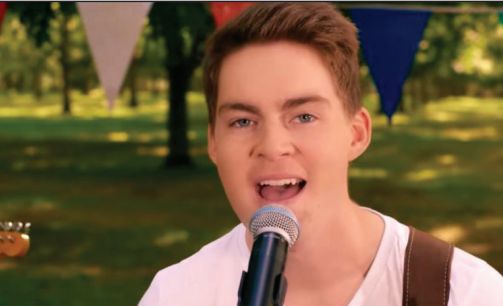 A Woy Woy country music artist will be heading to the 2017 Country Music Channel Awards after being nominated for New Artist of the Year.

Singer Bryce Sainty was nominated, off the back of the success of his latest single ‘Status’. “It’s so exciting to have been nominated for a Country Music Channel Award,” Bryce said. “I grew up watching CMC and just to be nominated for an award is incredible. “There are so many artists that I am such a fan of and to be nominated alongside them is truly an honour,” he added. The award, which is determined by fan vote, will be announced on March 23, as part of the CMC Award Show.