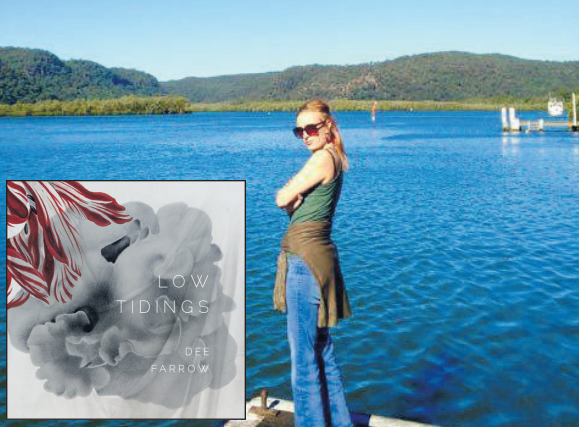 The EP was played, recorded, mixed and produced by Christian Pyle at his SS Prawn and Spanner Studios near Byron Bay. Ms Farrow has fronted various bands over the years, including Carbuncle Shack (ex Wet Taxis) and added vocals to recordings for David Lane, Even As We Speak and Ian Shadwell. Low Tidings is distributed through Half A Cow Records and is available on iTunes.