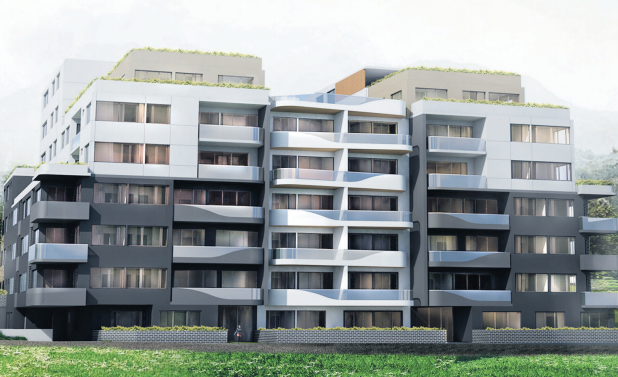 Willana Associates prepared a Statement of Environmental Effects (SEE) as part of the Development Application (DA) for 10-14 Fielder St, West Gosford(map link). The DA in question proposes the demolition of existing structures on site to make way for the construction of an eight storey Residential Flat Building comprising of 80 apartments in a mixture of studio, one, two, three and four bedroom units with three levels of basement parking.

The SEE states that the proposed development is in accordance with the expansion of the residential zone within the Gosford City Centre and will help accommodate the additional 10,000 residents in the area expected over the next 25 years. The SEE also states: “The site is suitable for the proposed development. “In summary, suitability is achieved given: the proposed development is permissible and will be consistent with the relevant R1 Zone objectives; the development will respect the existing and desired future character of the immediate locality; considerable compliance is achieved with the relevant non-statutory controls, and in those cases of non-compliance, the relevant objectives are satisfied; likely impacts from the proposal are reasonable; and, that there are no prohibitive constraints posed by the site or those adjacent.”

The SEE concluded that: “The proposal is permissible with consent and considerable compliance is achieved with the relevant statutory and non–statutory controls. “Accordingly, the development application warrants development consent.”