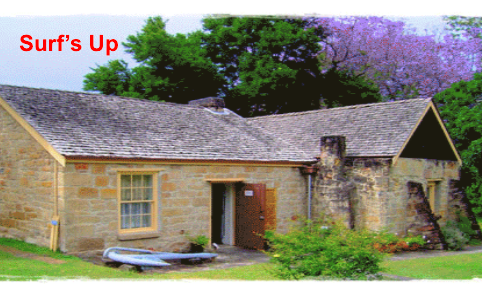 Brisbane Water Historical Society will be presenting a new exhibition called Surf’s Up at Henry Kendall Cottage and Historical Museum throughout summer.

The exhibition will run until February 28, 2017, at the museum, which is located at Henry Kendall St, West Gosford. The Society will be celebrating its 66th year this summer, with the exhibition to be open during Wednesday, Saturday and Sunday.

The Surf’s Up exhibition looks at how the Central Coast came to be known as the Playground of Two Great Cities. Curator, Kreenah Yelds, said: “The Surf’s Up temporary exhibition at Henry Kendall Cottage and Historical Museum highlights the Coast’s iconic identity as the holidaymaker’s paradise.”