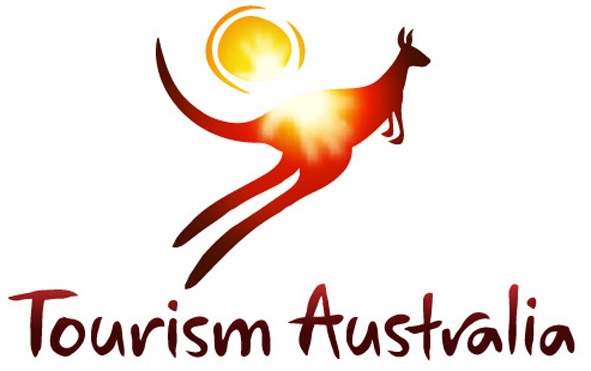 Australia welcomed more than eight million international tourists over the last 12 months, according to figures released by the Australian Bureau of Statistics.

Federal Member for Robertson, Ms Lucy Wicks, said this is the fi rst time Australia has broken the eight million visitor mark, which is big news for the Central Coast. “The more international tourists we have coming to Australia, the more we can try and attract to visit the Central Coast. “I am focused on attracting more visitors to our beautiful region to grow our tourism industry and support local businesses,” Mrs Wicks said. Since 2013, growth in the tourism industry has supercharged, with visitor numbers breaking the six, seven, and now eight million mark.

“This rapid rise has come on the back of strong Coalition Government support for the tourism industry. “The tourism industry is growing three times faster under the Coalition Government than it was under the previous Labor Government,” Ms Wicks said. Ms Wicks said the Government’s support for the tourism industry hasn’t happened by accident. According to Ms Wicks, the Coalition: removed Labor’s carbon tax which slugged the tourism sector over $115 million in its first year alone; stopped Labor’s cuts to Tourism Australia and invested a record $639 million in Tourism Australia to promote Australia internationally; increased the number of markets that have access to online Visa lodgement from 72 to over 200, including China, India and Indonesia; announced a new 10-year multiple entry visitor Visa to encourage repeat visitation from China; made Visa applications available online in Simplifi ed Chinese, the first time Australia has trialled visa application lodgement in a language other than English; and, expanded international aviation capacity, including a tripling of gateway capacity between Australia and China.

“Australia’s growth in the tourism sector continues to support Central Coast small businesses and generate local jobs,” Ms Wicks said. “To drive further growth from our largest tourism market, the Prime Minister and the Chinese President have jointly designated 2017 as the Australia-China Year of Tourism,” she said.

Street flags designed to ‘bring Ettalong back to life’

Central Coast Tourism required to submit an Expression of Interest