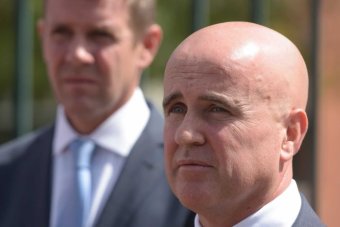 Gosford and Terrigal electorate public schools will benefit from a share of the record $219 million in additional needs based funding in 2017, made possible by NSW signing the Gonski agreement.

Gosford City is facing a parking crisis & no plan