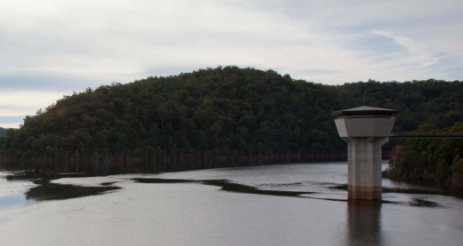 A key 'Water Lift' project contract has been awarded.

Kerroc Constructions Pty Ltd has been granted the contract for Reservoirs Valve Pit Construction in West and North Gosford.

All submissions were assessed. According to a report to the August 24 ordinary meeting of the Central Coast Council, suffi cient funds were allocated for this contract within the 2016- 2017 capital works program. The contract was been assessed as a low to medium risk contract but its value has been kept secret from rate payers and other tenderers.

Eco Village decides on its own higher building standards