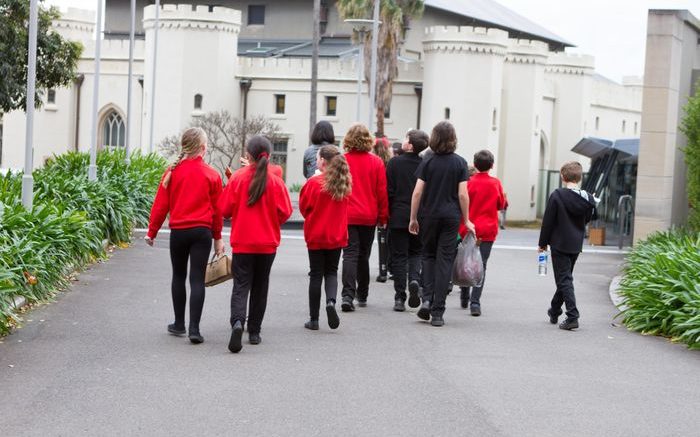 According to Member for Gosford, Ms Kathy Smith, Member for Wyong, Mr David Harris and Member for The Entrance, Mr David Mehan, the Baird Government is failing to provide the classrooms needed for NSW’s rapidly growing population.

The State Opposition has revealed that nearly a third of Central Coast Schools are either at, or well above, capacity. Among the most crowded schools on the Coast are Kariong Mountains High and Copacabana Public School. According to Ms Smith, Mr Mehan and Mr Harris, documents obtained by the NSW Opposition under freedom of information have also shown that 66.19 per cent, or about two thirds of public schools on the Central Coast, are above 90 per cent capacity. Across the Central Coast there are 16 schools sitting on 100 per cent or more and 21 schools were bordering their capacity point at 90 per cent capacity or above.

All three members said that despite numerous promises in the budget and through media releases, the Government is continuing to fail on its commitments to fund education for the rapidly growing region. The trio are calling on the Member for Terrigal, Mr Adam Crouch, to join them in pushing the NSW Liberal Government to fi x the situation in light of documents showing seven of the 15 schools in his electorate are at or above full capacity. “Parents send their kids to school expecting a standard to be met and in some of these schools, that’s very hard to do due to overcrowding. “Nearly half of the schools in the Gosford electorate are at capacity, this needs to be addressed urgently to make sure our children aren’t left behind as our region continues to grow,” Ms Smith said.