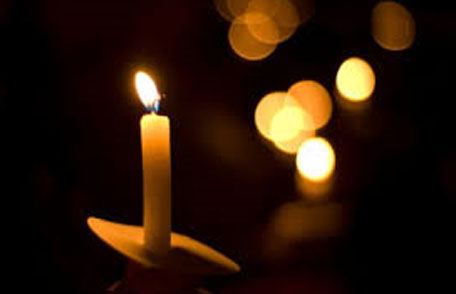 Four homeless people have died this year on the Central Coast

More than 100 people attended Coast Shelter’s annual Memorial Service for those who have died from homelessness.

The event was held at the Coast Community Centre on August 2. Coast Shelter’s Executive Officer, Mr Laurie Maher, said the service was particularly relevant to the Gosford community, where four homeless people have already died in 2016. “It’s a national disgrace that Australia is not taking more action to end homelessness,” Mr Maher said.

“Three out of five people who look for crisis accommodation in one of Coast Shelter’s refuges across the Central Coast are turned away every day as there is ‘no room at the inn’. “Many end up on the street or living in their cars, in caravans, squats, or sleeping on friends’ couches. “Ever increasing numbers of our fellow Central Coast community members live in these miserable and often dangerous conditions”, he continued. According to Mr Maher, homelessness is a complex issue, with each person having a different story and journey into homelessness.

“Homelessness is often the pointy end of a chain of life events, and the people who are homeless are not who you may think,” he said. Close to half the homeless population are female, many with young children and nearly half of all homeless are under the age of 25. Domestic and family violence is the biggest single contributor to homelessness. Other major contributors are unemployment, poor mental health, family breakdown, debt, poverty, lease expiry, violence and abuse, chronic gambling and substance addiction and leaving State Care or leaving prison. “Homelessness could happen to anyone, people often just don’t realise how close to the edge they are walking,” Mr Maher said. “Lose your health, lose your family, your job, your mind. “Homeless is you, homeless is me,” he concluded.