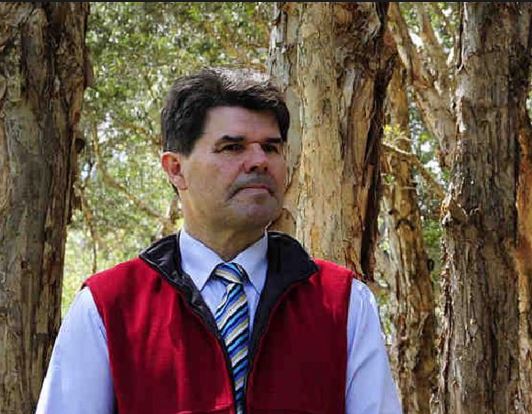 Information about the Central Coast Council’s Local Representation Committee has been made available on the council website.

The final sub-group is the Community Working Group, also chaired by a former Gosford councillor, Mr Bob Ward. Ms Deanna Bocking and Ms Vicki Scott are also members of the Community Working Group. Some of the Representation Committee members’ contact details are also available on council’s website. According to the website, the Local Representation Committees are advisory bodies. The complete committee will meet quarterly, and the smaller working groups will meet during the months between the full committee meetings. The inaugural quarterly meeting was held on July 20, and the working groups will meet on August 17 and September 21 before the next full quarterly committee meeting on October 19.

The committee’s agenda and “record of meeting” have also been made available online. The July 20 meeting was held at the Bara Barang Centre at Kariong and, according to the agenda, the meeting discussed the role of committee members, including media interaction, communication pathways and remuneration.

It is understood that committee members cannot speak to the media on behalf of council or anything discussed by the committees but minutes of meetings will be published on line. Mr Stephen Naven, Central Coast Council’s chief financial officer, then presented the plan to transition the two former councils into the Central Coast Council, including work undertaken so far, the current status and future steps.