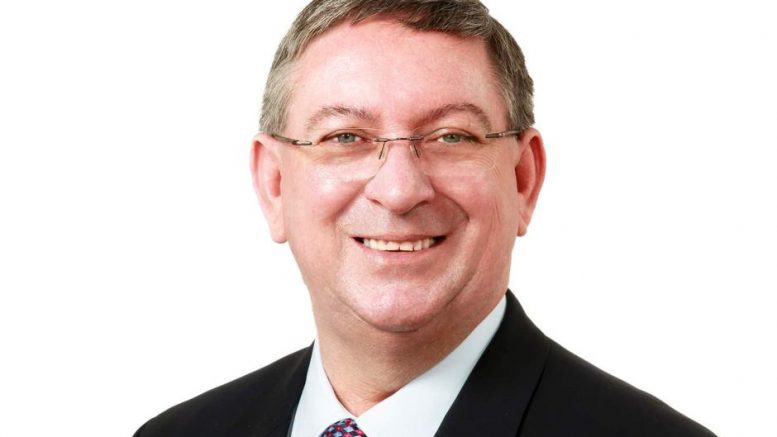 “How could you possibly expect one person to be administrator and still apply the same level of oversite and consultation as nine councillors and a mayor,” Mr Primrose said.

A council election needs to be held on the Central Coast before the September 2017 date currently put forward by the NSW Government, according to the state’s shadow minister for local government, Mr Peter Primrose.

Mr Primrose was responding to questions about how residents could ensure the Central Coast Council administrator, Mr Ian Reynolds, could be accountable to the community for issues such as building a regional performing arts centre and regional library in Gosford, cleaning up the Mangrove Mountain landfill, reclassification and sale of community land, or progressing other major developments in the Gosford CBD. “How could you possibly expect one person to be administrator and still apply the same level of oversite and consultation as nine councillors and a mayor,” Mr Primrose said.

“We have been fi nding that councils under administration have been putting their business papers out late, there has been far less business discussed at meetings and the administrator can’t possibly go to the dozens of meetings and talk to community groups and constituents that former councillors would have gone to. “That is where things that the community was concerned about would have been flagged and where elected councillors would have been able to test out opinions about things and know what to raise,” he said. “Those are the sorts of things that make local government local and whether or not you support the amalgamations, why on earth are the administrators continuing until September 2017?”

Mr Primrose said he had made formal requests to the Electoral Commissioner and the premier, Mr Mike Baird, under the Government Information Public Access Act 2009 (GIPA) asking them to show reasons why the elections for merged councils can’t be held until September 2017. “They won’t tell us…they have refused my application stating it is not in the public interest to tell me why we can’t have elections earlier so I am going to the administrative appeals tribunal,” Mr Primrose said.

“Why can’t the continuing merger happen with the oversite of an elected council and mayor? “Be they sinners of saints, the administrators are not representatives of the local community,” he said. Mr Primrose said although the administrator was paid out of council (ratepayer) funds, he was accountable to Mr Baird, not the community. “They are obliged to provide voluminous reports back to the premier; initially it was weekly, but they’ve now scaled that back to fortnightly, but it is not about fi nancial details, it is only the good news stories, so the state government can create positive headlines about its mergers,” he said. “There cannot be proper scrutiny when all the gatekeepers are reporting back to the premier.” Mr Primrose said the NSW Government and Central Coast Council could also provide the community with more information about the cost of the council merger.

“We know from the past the costs and outcomes of previous mergers, so the department of Premier and Cabinet should be able to give estimates of current merger costs now,” he said. Mr Primrose also addressed questions about how long the community should have to wait until Mr Reynolds had received and analysed reports on controversial issues such as the former Gosford Council’s proposed Land Sale Strategy that could result in twenty fi ve community reserves being reclassifi ed as operational land and sold off for development. “If it was a full council, I would say a month, but you have got one individual, and it is very diffi cult to expect one person to do the job while they are also engaging in staff reviews and writing reports for the premier,” he said. “The proper solution is to let the local community elect its own local council,” he said.