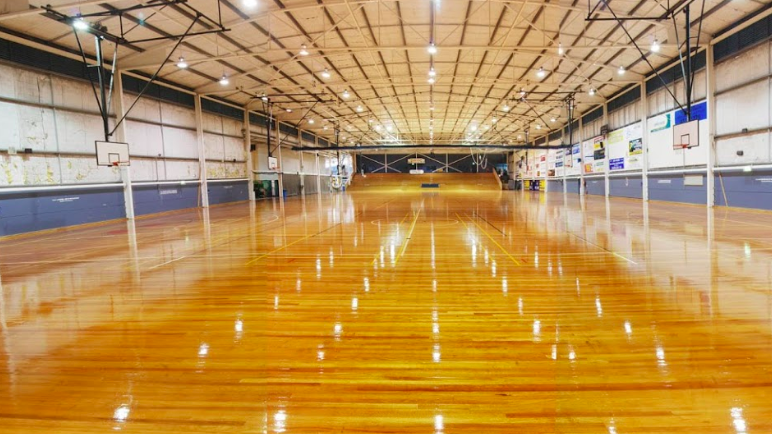 Kicking off the premier sporting schedule was the Football NSW Futsal Schools Championships which were held from June 7 to 10. The Championships is one of the largest schoolbased, single sporting events in Australia, attracting over 50 primary and secondary schools from across NSW and the ACT. In addition to showcasing their considerable skills, the event offered players, coaches and teachers an opportunity to network and share the latest in tactics and sporting techniques across a broad audience.

The Championships was also a chance for social interaction between students and gave participants a chance to meet and mingle with futsal players from other schools, and make new friends. Following on from the Futsal Championships, Niagara Park Stadium was selected as the host venue for the Basketball NSW 2016 Country Tournament, which commenced on Saturday, June 11. With more than 20 of the state’s top teams competing at the tournament, this event saw over 2,000 people walk through the stadium doors throughout the three-day event. Rounding out the stadium’s topsporting-event trifecta is the Gymnastics NSW Trampolining Grand Prix Meet on Sunday, June 26. The Meet attracts the best gymnasts in the state and is part of a series of trampolining events held around NSW.