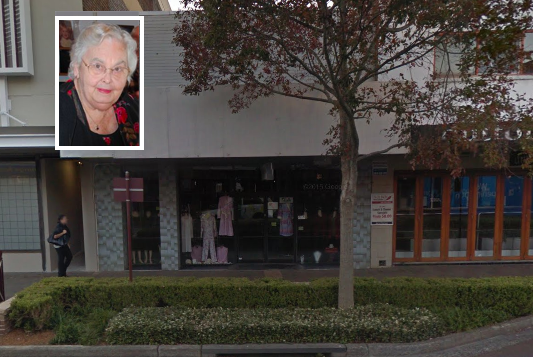 Bev Benson Fashions, one of Gosford’s most longstanding retailers, will close its doors for the last time on June 30.

The Mann St store, also entitled Bev Benson Fashions, offered high quality fashions to the mature woman and also held many fashion parades for local organisations. Sadly, Ms Benson lost her battle with breast cancer in 2011, and her daughter Kerry carried on her legacy by continuing to provide the women of Gosford with quality and classic fashions. However, the changing face of Gosford has prompted Ms Jackson to close down the iconic retailer after 22 years of servicing Gosford. “The decision to close was not an easy one,”

Ms Jackson said. “But the construction works planned around Gosford would not provide an ideal retail atmosphere and we have found clients are no longer willing to travel to Gosford,” she added. According to Ms Jackson, the high quality garments Bev Bensons was known for are also becoming increasingly harder to source, as Australian manufacturing is becoming scarce as mass production grips the fashion industry. When faced with the decision of moving the store from its Mann St space to a less developing area, Ms Jackson decided it was time to move on.

“We would like to thank all our loyal customers,” Ms Jackson said. “We’ve spent 22 years in Gosford, but the prospect of moving was just beyond us. “None of us here at Bensons are getting any younger and I fear the day of the independent fashion retailer is nearing its end. “We like to think Bensons provided good old fashioned customer service which is a dying commodity in retail and thank all our customers for their patronage,” Ms Jackson said. Ms Jackson said the team at Bensons were all moving onto new adventures and said she was looking forward to spending more time with her grandchildren.