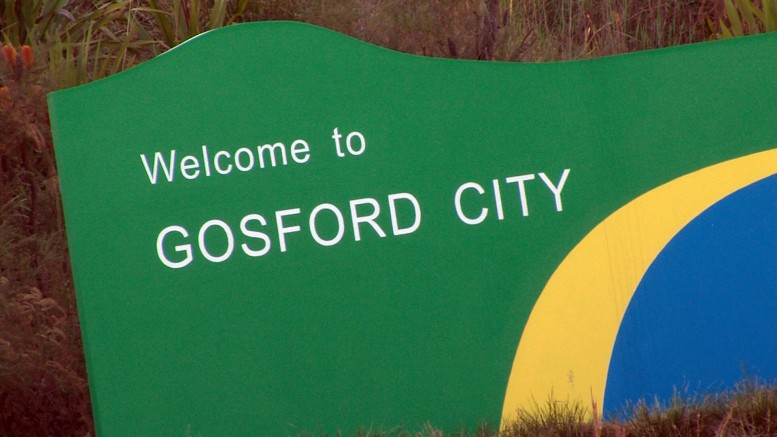 Gosford councillors met with their Wyong colleagues at Wyong on March 29 to discuss merger transition plans.

The timing of any dissolution of Gosford and Wyong Councils to form a new Central Coast Council is still unknown but considered highly likely. The joint meeting was chaired by Wyong mayor, Cr Doug Eaton OAM. Both Cr Eaton and Gosford mayor, Cr Lawrie McKinna said the priority was to ensure the community get the services they need from day one.

“There’s no doubt these are uncertain times,” Cr McKinna said. “It’s also a difficult time for the over 1,900 staff at both Councils who we depend on to deliver the community’s vital services, but it’s reassuring to know that a number of protections are in place for them.” Deputy mayor of Gosford, Cr Craig Doyle said the joint meeting had highlighted the presence of “exceptional fractures within Wyong Council”. Cr Doyle said that, in his role as chair, Cr Eaton had ruled questions out of order “if other people had opposing views or wanted more information which didn’t fi t the agenda.

“He can’t necessarily do that with us [the Gosford councillors] because we don’t know what the internal politics are up there.” According to Cr Doyle, fortnightly meetings held between the two mayors have “nothing to do with the amalgamation. “No steering committee has been set up on behalf of the councillors at all, no matter what Doug [Eaton] says. “That has not happened and is not happening and hence the call for another monthly meeting.

“The majority of the two councils want to work positively… and there are enough strong, positive people that aren’t going to be led around by the horns. Cr Hillary Morris said she had made it clear that she though the joint meetings were an excellent idea. “I made it very clear that I absolutely do not support a Warnevale Regional Airport,” Cr Morris said. She said she understood that the next meeting was be held at end of April in Gosford and that Cr McKinna would be chair.

Councillors were briefed on a future delivery model that would bring tourism in house to a new Council by June 2017, the Draft Central Coast Regional Plan, Warnervale Airport, the Gosford Regional Library Plan and rural fi re service arrangements in a new council. In response to comments made after the meeting, Cr Eaton said: “It is true that at the joint meeting there were a few councillors who were generally opposed to the merger, who took the opportunity to do some political grandstanding. “So I did say something along the lines, ‘everyone knows that there are some here who are against the merger, but I see no point in having joint meetings if they degenerate into political point scoring’,” Cr Eaton said. “In terms of my regular meetings with Cr McKinna, they are all about the merger ,” Cr Eaton said.