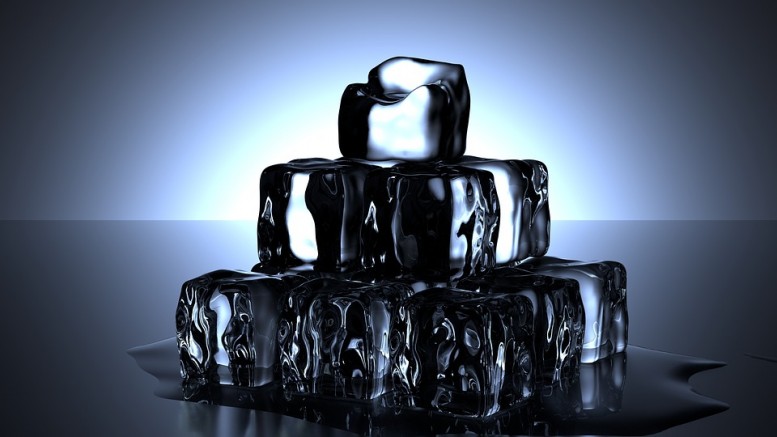 “The Government is protecting rate payers from rate rises by freezing the existing rate paths for councils that merge as part of the Fit for the Future process, for four years,” Mr Crouch said. “After the new merged council is created, the rates charged by the new council will be no more than those that the existing councils would have charged,” he said.

Consistent with this, councils subject to a merger proposal cannot apply for a special rate variation for 2016/17. “It is disappointing that some in the local government sector have made misleading or unsubstantiated claims about potential future rating structures as a result of mergers. “The history of mergers in NSW tells a different story. “Of the 25 council mergers since 2000, two thirds of these had lower residential rates in 2013-14 than the relevant average council.

Rate notices to include hardship advice

Public meeting regarding council sell off

Freezing of rates has thawed