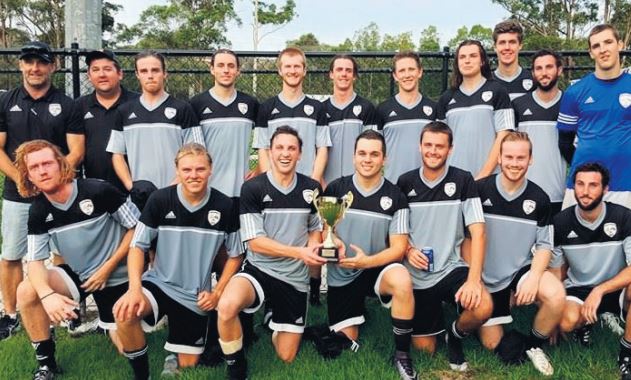 The Black Diamond AFL is preparing for the 2016 season building upon the success of its 2015 season.

Foundation club Gosford will return to the BDAFL after playing in Sydney for the past four years. 37 teams, representing 13 clubs, will compete across the three men’s and one women’s competitions, with the BLK Black Diamond Cup having six teams.

2016 will see the women’s competition increase to 10 teams with Gosford, Killarney Vale, Cardiff and Singleton all fielding teams for the first time. Mr Wal Bembic has been re-elected as President of the BDAFL for a second year and the six member Board of Management has two new members in Mr Steve May and Mr Mark Stocker. 2016 will also see the BDAFL partner with the Run Against Violence Program who support White Ribbon.

Their assistance will include fund raising as well as raising awareness of domestic violence.