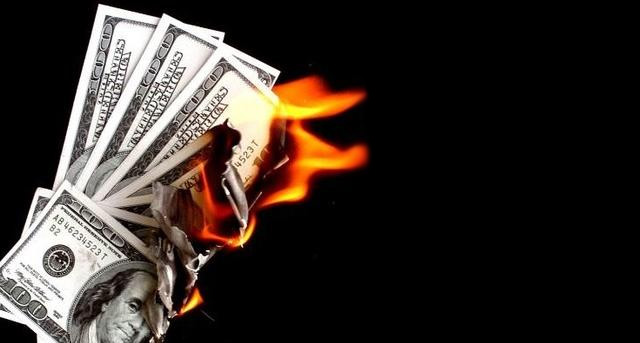 To date, losses from investments in Collateralised Debt Obligations (CDOs) have been confirmed as totalling $19.12 million by Gosford Council’s CEO, Mr Paul Anderson.

Mr Anderson was responding to questions from Coast Community News about Gosford Council’s exposure to any further losses from the remaining CDO it owns. “Since 2009, council has regularly and publicly acknowledged any losses suffered as a result of investments in CDOs,” Mr Anderson said. “Regular investment reports are provided to councillors as part of public council meetings and an investment register is published on our website each month,” he said. “To date, the total capital losses on Council’s CDO investments are $19.12 million.”

Mr Anderson also responded to a question about why Gosford Council did not join the (now successful) class action by multiple local councils, when Gosford had been identified in the NSW Government’s Cole Report as the biggest loser. “When the Cole Report was published in 2008, Council had the largest CDO exposure and largest estimated losses,” Mr Anderson said. “Any decision council has made, or may possibly make, in relation to any potential legal action regarding past CDO investments is subject to confidential legal advice and information.

“As such, it would be inappropriate for Council to make any further comment in response to this question,” he said. Mr Anderson confirmed that Gosford Council had never used Local Government Financial Services or based its CDO investment decisions on their recommendations. “Council did not use Local Government Financial Services,” he said. “All of Council’s CDO investment decisions were based on recommendations from Grange/Lehman Brothers Australia.”

In 2008, the NSW Office of Local Government (OLG) advised that councils should not solely rely on advice from the issuer of investments and should seek independent fi nancial advice. In 2011, the OLG removed the ability of councils to make a deposit with Local Government Financial Services.