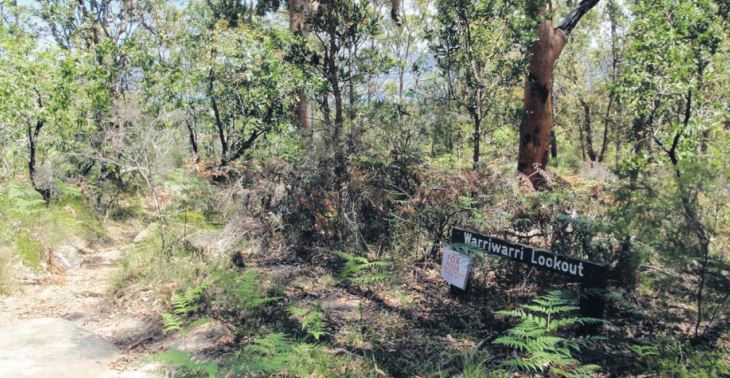 The future classification of Gosford’s Coastal Open Spaces System (COSS) land is still the subject of ongoing discussions between Gosford Council and the NSW Government.

“As part of our Environmental Lands and Urban Edge Study we are considering the principles and recommendations that came out of the review of environmental zones on the far north coast of NSW,” Gosford Council’s chief executive officer, Mr Paul Anderson added.

“The reason we deferred Coastal Open Space System (COSS) land from the Gosford Local Environment Plan in 2014 was because we did not agree with the previous State Government’s zoning recommendations for this precious, environmentally important land,” he said.

“We are now working with the NSW Government, in particular the NSW minister for planning Mr Rob Stokes, to get the best outcome for the community, council and state government when it comes to safeguarding COSS land.

“I would like to again assure the community that council’s vast Coastal Open Space System, which currently includes over 2,500 hectares of land across Gosford City, is protected and is not being reviewed as part of the Environmental Lands and Urban Edge Study,” Mr Anderson said.

“Council is currently looking at the most appropriate zoning for land that was deferred from the Gosford Local Environment Plan in 2014,” he said. “Our Environmental Lands and Urban Edge Study will make sure we strike the right balance between protecting Gosford City’s important environmental areas and managing the natural, future growth expected across the region,” he said.

“At this stage, we expect the study will identify land with significant environmental value that needs to be safeguarded and ensure urban growth is managed and delivered in the right areas where vital services, facilities and other infrastructure can be accessed. “Feedback from our community will be a key part of this study.

“By identifying the most appropriate zoning for these deferred lands, we’ll be able to update the Local Environment Plan, fulfil the NSW Government’s planning requirements and give many Gosford landowners more certainty,” Mr Anderson said.

Giant Pelican finds a US rival