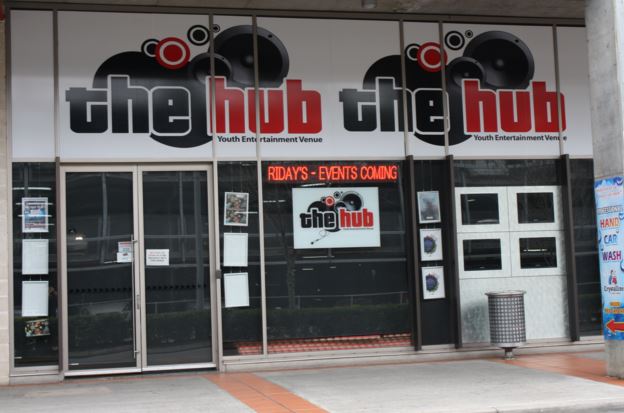 Each month a different cultural group of the Central Coast hosts a free film screening, food tasting, with various entertainment, talks and insights into their culture.

Film Global, a partnership programme between Gosford Council and Northern Settlement Services, aims to embrace cultural diversity and the rich fabric that culture brings to the community.

This month, in celebration of the Iranian/Persian Community, who celebrate Espandgan, Women’s Day in Ancient Persia on February 24, the Iranian/ Persian community will host an evening of entertainment for the whole family.

This month’s film was directed by Jafar Panahi who was the symbolic guest of honour of the Cannes Film Festival in 2010, being denied permission to leave Iran to participate in the World Cinema Fund Day due to his arrest earlier that year for “making a film against the regime… it was about events that followed the [2009] election.”

In December 2010, Mr Panahi was sentenced to six years in prison and barred for the next 20 years from film making, political activity, travelling or giving interviews. The evening will be held at The Hub at Erina Fair.