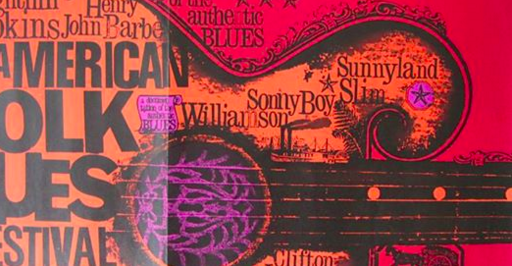 GosBlues 2016 is the first ever free, three day festival presenting quality Blues, Jazz and Roots music in multiple venues in the heart of Gosford city and surrounds.

GosBlues 2016 will be held over the weekend of February 19 to 21 in many venues, most of which are in walking distance from each other in the Gosford business district and close to Gosford train station and other forms of transport.

Some of those with special expertise will also give free master classes and workshops in all aspects of blues, jazz and roots music, commencing at 12 noon on Saturday and again on Sunday. Entry to all venues will be free, but volunteer collectors will be seeking a gold coin donation for Coast Shelter at all venues. What could be more appropriate than Blues fans donating to Coast Shelter for the benefi t of the many homeless people on the Coast? Blues helping people with the blues could very well become the event’s motto.

GosBlues 2016 is seeking to present a wide variety of Blues, Jazz and Roots music giving priority to the more unusual styles. Acts are being selected because they have something different to offer with many reproducing traditional forms of Blues and Jazz from the early nineteen hundreds while others will present music that has had a European infl uence on Jazz and Blues adding different rhythms. There will of course also be the more common blues bands for those that like it rocky and the Jazz component will include Gypsy Jazz, Trad Jazz, a Jug band and much more.

Full details of all venues and performers will be announced soon and all who are interested in music are encouraged to set this weekend aside as something special and not to be missed. GosBlues is expecting to be an annual free event and to grow each year for as long as it is supported by large numbers of music fans and local businesses keen to see such an exciting event centred in the Gosford CBD.