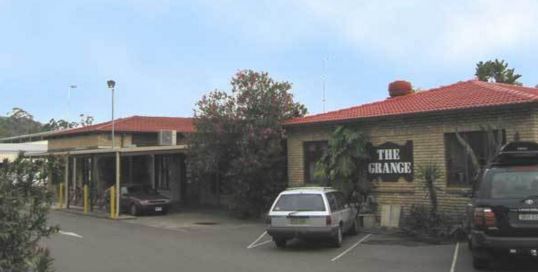 The Central Coast has seen many candidates make clever use of ‘Independent’ and other tags to garner support for their ambitions, according to Politics in the Pub convenor, Mr Norman Hanscombe.

“With so many disillusioned Labor voters at the moment, it’s a good time, for example, to be campaigning as ‘independent labour’,” Mr Hanscombe said.

“Recently, many voters were taken in by a candidate they elected who had no connections whatsoever with the Liberal Party by using its name,” he said. “Another useful word is “reform” in front of an established party even when the candidates have no connection with that party.

“They pretend we’ll know the way they’ll vote. “We can’t really know this unless we’re mind readers. “Read carefully how many promises they make. “Try to check their histories carefully. “Often it’s clear their total costs are impossible to honour. “Above all, remember the old saying ‘buyer beware’,” he said.

Mr Hanscombe said community members who would like to discuss the issue of pseudoindependent candidates along with other political issues facing the Gosford Community can attend Politics in the Pub at the Grange Hotel in Wyoming on the fourth Thursday of the month. Topic suggestions, speakers and audience members are welcome.

“No one who is interested in social, economic, historic or political issues should miss these forums,” Mr Hanscombe said.

Amped – Kayne Butler – Tapping into the esoteric with drums!