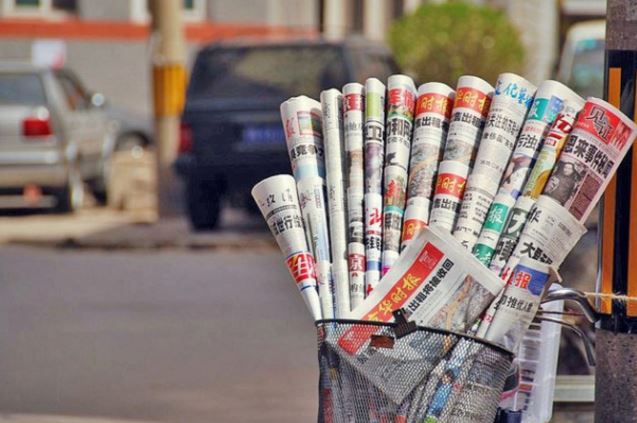 A group of journalism students from Shanghai have spent five days at the Australia Walkabout Wildlife Park at Calga during early February.

The students were chosen by a Shanghai newspaper as the highest achievers in their categories of study and were given a trip to Australia as their reward.

Ms Tassin Barnard, general manager and curator of Australia Walkabout Wildlife Park said the students spent their five days at the park gathering stories and helping out with conservation work.

The students, aged between 13 and 18, attended journalism school on the weekends and were accompanied on their tour by two journalists. “They prepared habitats for our bandicoots and helped with the clean up from last April’s storm damage which we are still recovering from,” Ms Barnard said.

The students stayed in the cabin accommodation at the park. According to Ms Barnard, 50 per cent of visitors to the award winning wildlife venue are now international travellers. “They come in groups but we also have many selfdrive visitors,” she said.

Many of the international visitors fi nd out about the Central Coast attraction via word of mouth but Ms Barnard said she has also developed a relationship with Epoch Times, an independently owned Chinese newspaper that also prints Coast Community News..